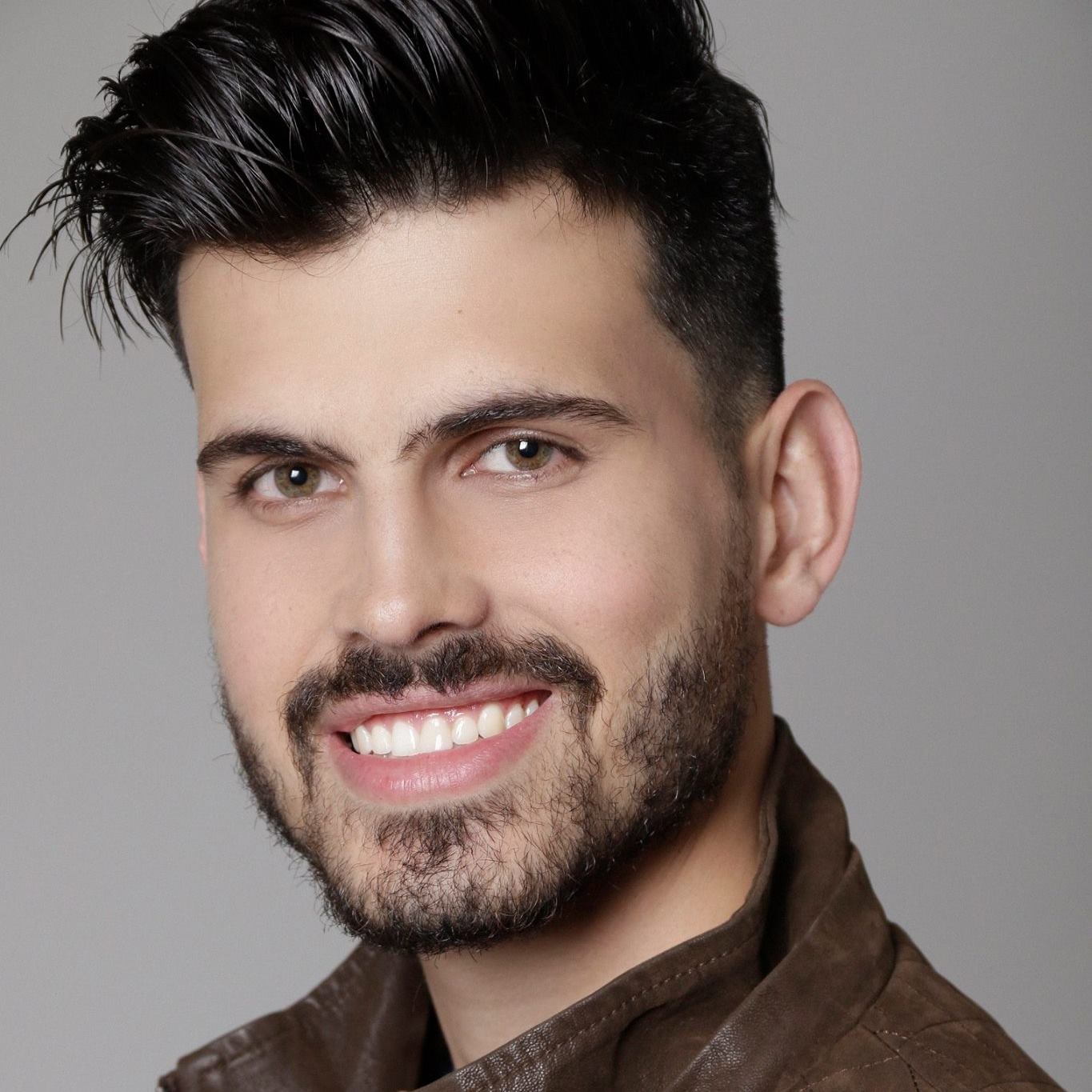 I am a full stack Software Engineer based on São Paulo who loves hacking and learning new things, especially in the context of free software, agile methods, systems design, DevOps, and startups. Besides that, I am also very passionate about music, movies, collecting, reading, traveling, and people.

In 2014, I got my bachelor’s degree in Software Engineering at University of Brasilia (UnB). I have a MSc degree in Computer Science from the Institute of Mathematics and Statistics at University of São Paulo (USP), where I researched scalable architectures for developing Smart City middleware platforms. I currently work for Peerdustry, a technology startup that aims at increasing the competitiveness of Brazil’s industrial sector through advanced information technology resources and shared economy principles.

I started contributing free software in 2012, and since then I have had the opportunity to work on several interesting projects. However, my contributions have recently been limited to small patches since I’ve become a full-time engineer at Peerdustry. On the other hand, I have learned and experienced a lot about entrepreneurship, communication, team work, front-end development, and design of web applications.

My Relationship with Free Software

During my graduation period, I became a free software enthusiast, and since 2013 I have attended community events and contributed to free software projects. My early involvement with these communities contributed significantly to my education, both in the technical and social aspects, as well as bringing me many opportunities. Among others, I highlight the opportunities to become a member of the LAPPIS, a research lab in FLOSS and agile methods at UnB where I worked as a developer on the New Brazilian Public Software Portal.

After that, I worked for more than a year at Colivre, a cooperative company that provides IT services, specialized in the development of free web solutions. There I worked mainly contributing to the Noosfero project, a free web platform for social networks.

During my master’s degree, I was the main developer of the InterSCity platform, a microservices-based, cloud-native middleware for smart cities. In 2018 I got my project accepted in Google Summer of Code to work with Debian community, as described in this post.

As a consequence of my training and my earlier contributions to free software projects, I’ve developed various technical skills which include good practices of software engineering, TDD, refactoring, system design, microservices architectures, and DevOps.

I work with Linux and Git daily. As most of the projects I’ve worked on is Web-based, I’m quite familiar with web technologies such as HTML, CSS, Javascript, Bootstrap, WebSocket, and web frameworks. More precisely, Ruby is my primary programming language, and I have three years of experience with Ruby on Rails. Also, I’m fairly confident to work with Python and Django since I used them before in other projects and during the GSoC program. Finally, as I became more familiar with microservices architecture, I’ve been working with DevOps tools such as Docker, Kubernetes, and Ansible.